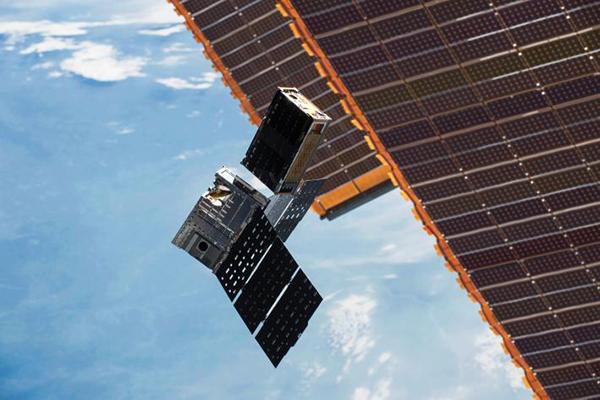 For the past two and a half years, The Ohio State University’s first satellite, CubeRRT, has orbited our sphere thousands of time, while transmitting back vital data for Earth climate scientists.

On Nov. 26, CubeRRT officially became the first of NASA’s group of shoebox-sized, constellation satellites launched in May 2018 to re-enter the Earth’s atmosphere.

Read the full story at ece.osu.edu.

This story was originally published November 30, 2020 on The Ohio State University Department of Electrical Computing and Engineering news.