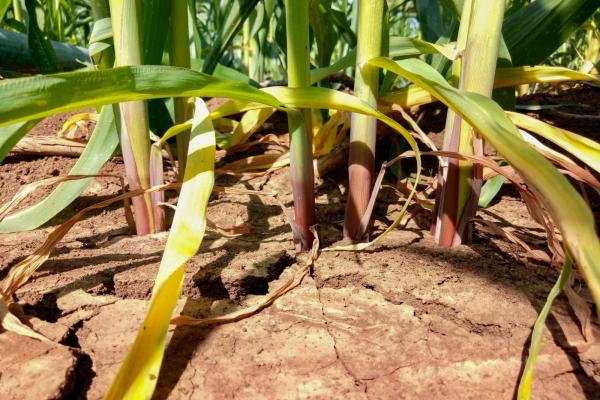 Sequencing the human genome in 2003 opened up a whole new world of scientific discoveries about humans. The rapidly advancing DNA sequencing technologies also enabled scientists to see, for the first time, the staggering number of microbes that live in and around us – leading researchers on a quest to identify them and figure out what they do.

Taken together, those pursuits are called microbiome science – the study of the collection of microorganisms, such as bacteria, viruses, fungi and protozoa, that live in ecosystems.

The Ohio State University Board of Trustees heard a presentation Wednesday about the university’s proposal to establish a Center of Microbiome Science that capitalizes on Ohio State’s interdisciplinary breadth and specific research strengths in this burgeoning scientific field.

“Microbiome science is at the interface of everything in the life sciences, and we’re learning that microbiomes impact everything,” said Matthew Sullivan, professor of microbiology and the center’s founding faculty director.

This story originally appeared in Ohio State News on February 28, 2020. By Emily Caldwell.