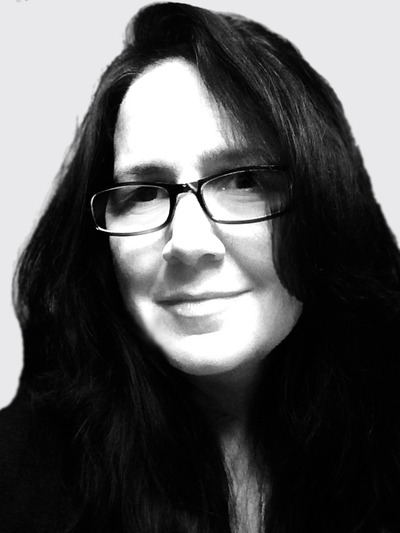 A photographer, filmmaker and writer, Pamela I Theodotou has focused much of her practice on different aspects of the polar regions of the world, their importance, environments, science and history. Inherent in this work are questions of climate change and how man relates to nature. Having traveled to the arctic regions to work with infrared fine art photography as well as utilizing the themes and environs of the extreme north and south for her works in fiction, her ongoing projects are developed utilizing all aspects of available media as an expression of the Ice and the people who are drawn to it. Pam holds her Masters of Fine Art from CCAD, her Bachelor of Science in Biology from Denison University, and a Law degree from Case Western Reserve University. Her photography and films have been exhibited in Europe and the USA and her artistic writing has been recognized in national competition. In 2013 she was finalist for the GCAC media Fellowships and in 2014 her documentary film work received coverage in the Huffington Post as well as being featured on the cover of IMAGE Magazine. Her infrared photography was exhibited at Scope Miami and on the billboards of Time Square, NYC through See.Me in 2014. Her feature film “Byrd 1933” premiered at the Wexner Center for the Arts in 2015 as a co-production with the Byrd Polar and Climate Research Center and Archive. In 2017 she authored a chapter on Ohio’s connection to the Arctic in the US State Department’s special publication “Our Arctic Nation,” celebrating the US Chairmanship to the Arctic Counsel. Later that year she authored an editorial in the Huffington Post, “The Climate Denier Cabinet Hearings and the Grass Roots Rise of Environmental Dissent.” In 2019 she edited a portion of the feature film “Byrd 1933” into a short film titled “Admiral Byrd and His Expedition Dogs” which premiered at the Explorer’s Club Polar Film Festival. She is currently working on a feature film about BPCRC’s Dr. Lonnie Thompson’s expedition to Tibet to capture ice core records that may be the oldest continuous climate records in the world.

Pam’s work for the BPCRC focuses on film work that conveys the scientific and archival work done at the center and includes, short films, documentaries, expeditionary feature films and educational videos.