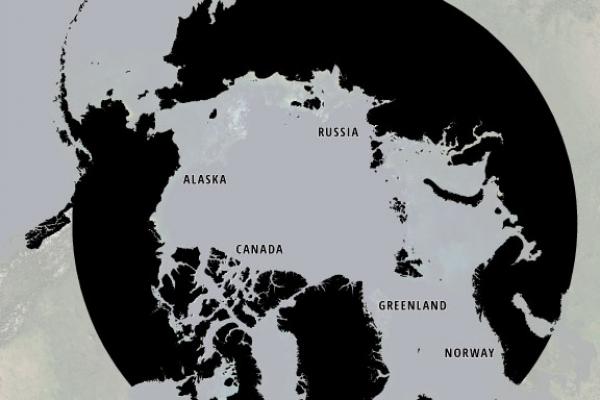 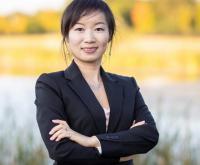 The ArcticDEM project (www.arcticdem.org) has recently released a large collection of 2-meter resolution Digital Elevation Models (DEMs) covering all land areas above 60 degrees North and all of Greenland, Alaska, and Kamchatka. The accuracy of these data, created from stereophotogrammetry applied to commercial satellite imagery, is comparable to that obtained from airborne surveys (order of decimeters with ground control), and large areas have 10 or more repeat measurements spanning over a decade. Thus, these data offer a potentially transformative capability for measuring topographic change at continental scales over the highly dynamic Arctic land surface. For this project we will first develop algorithms to efficiently identify and quantify land surface change from repeat DEMs, including both ArcticDEM and other datasets, and apply these algorithms to quantify solid Earth dynamic processes, including those due to volcanic deposition, such as lava flows, tephra and ash deposits, and mass wasting, the geomorphic process by which soil, sand, regolith, and rock move downslope. These processes create hazards to human infrastructure and safety, making their observation and understanding important for both scientific and mitigation objectives. Also, notably in the Arctic, mass wasting includes both landslides on steep slopes and movement due to ground ice melt, which disturbs the surface and results in thermokarst topography. There is evidence that such movements are increasing in area and frequency with atmospheric warming.

Specifically, our science objectives are to:

This project will benefit from the direct involvement of ArcticDEM production team members and will complement the ICESat-2 and upcoming NISAR missions by providing a reference elevation dataset, enabling immediate science return. 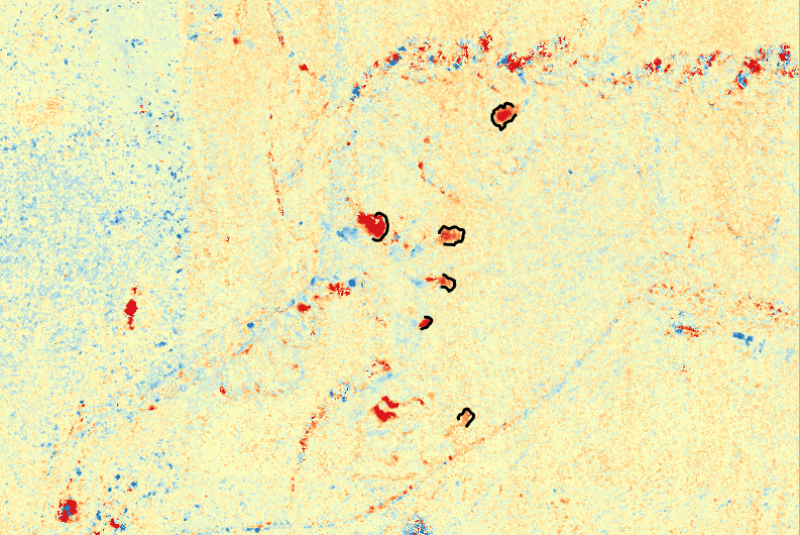 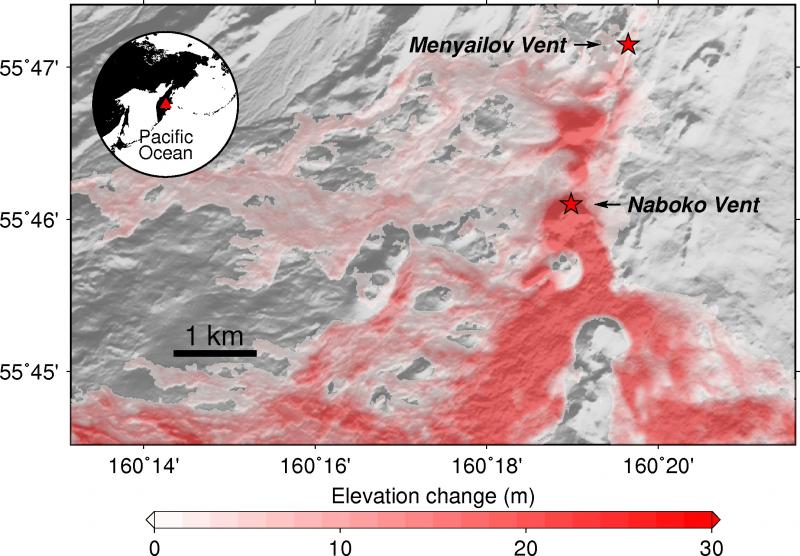 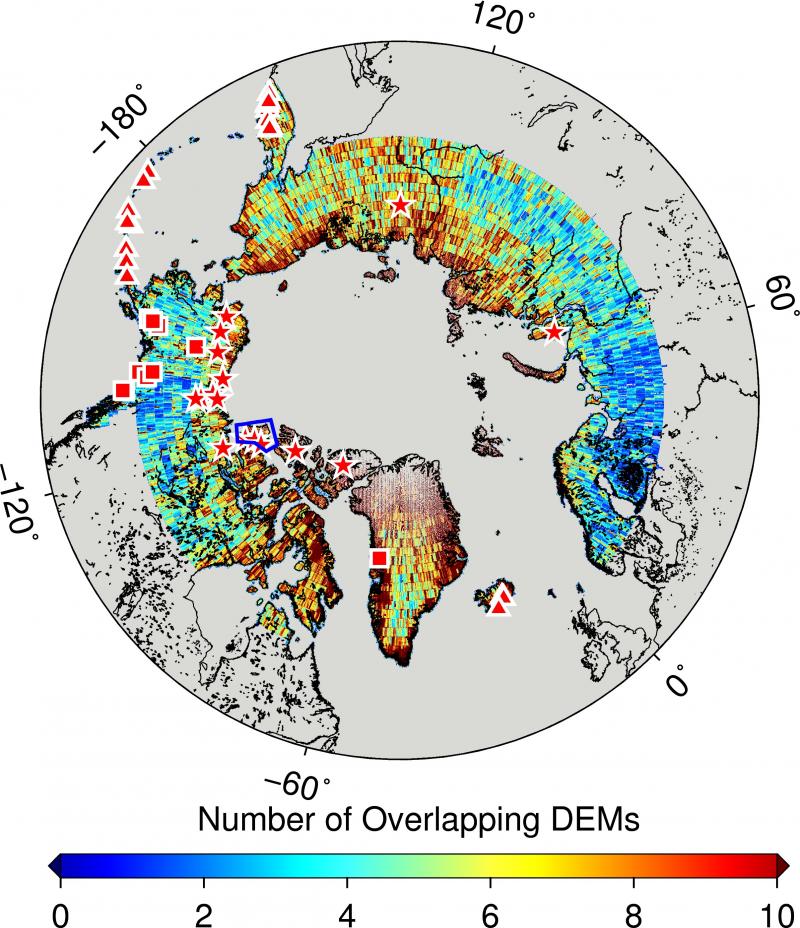 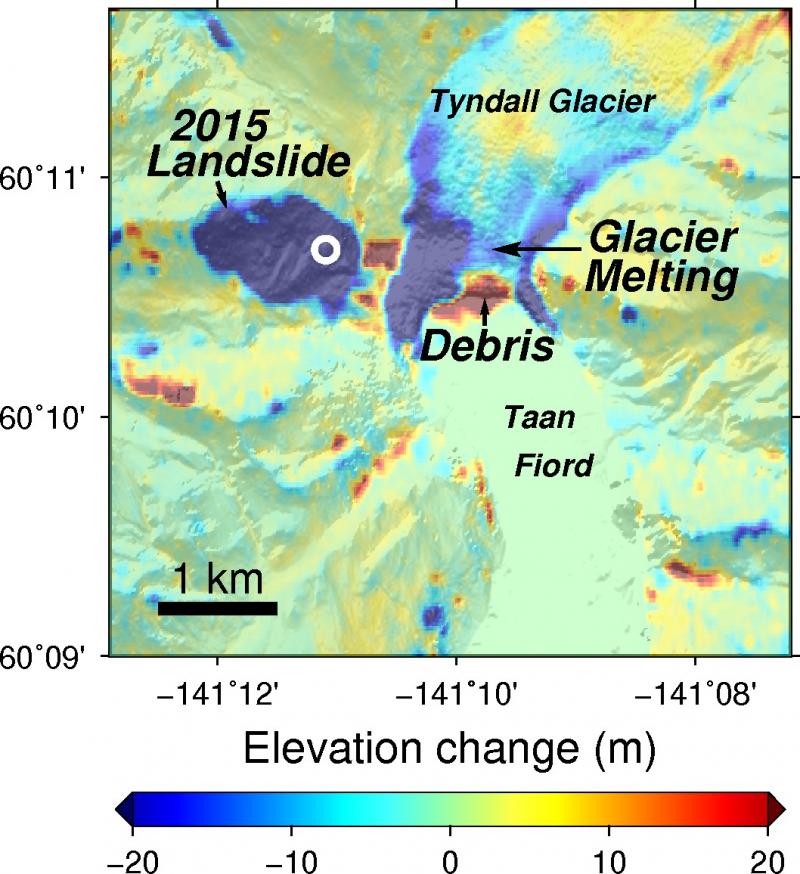