The Paleoceanography Group uses information gathered from sea floor sediments to discover how changes in circulation, temperature, sea ice and glacier mass have affected the global climate system throughout Earth’s history. These data from the past are used to assess present and future climate changes. The group's research focuses on the Arctic Ocean and its history during the past several million years.

Our research projects can be grouped in several major topics:

Work on these research problems involves participation in a number of major projects and expeditions, including the SCICEX geophysical investigation of the Arctic Ocean floor, the Trans-Arctic expedition HOTRAX 2005, and the LOMROG 2007 (LOMonosov Ridge Off Greenland). These activities also involve collaboration with a number of national and international research groups from North America, Europe and Far East. This work is facilitated by the BPRC sediment core repository, curated by L. Polyak. 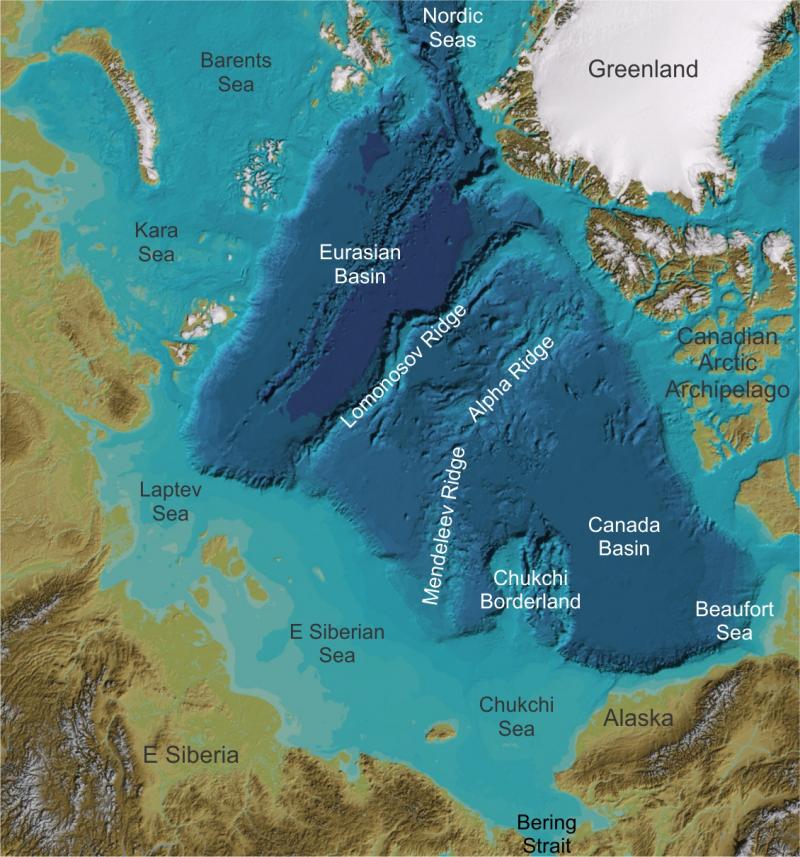