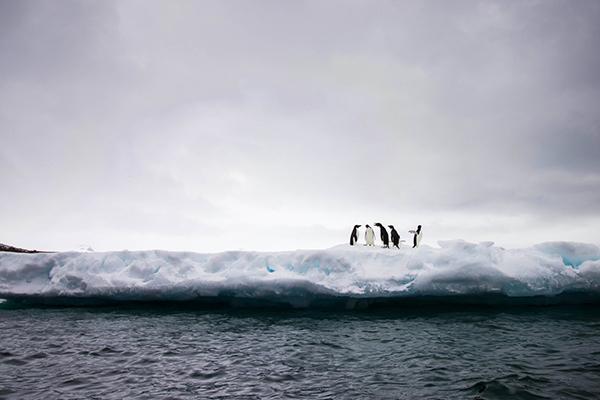 Antarctic ice is melting, contributing massive amounts of water to the world’s seas and causing them to rise – but that melt is not as linear and consistent as scientists previously thought, a new analysis of 20 years’ worth of satellite data indicates.

“The ice sheet is not changing with a constant rate – it’s more complicated than a linear change,” said Lei Wang, assistant professor of civil, environmental and geodetic engineering at The Ohio State University and lead author of the analysis. “The change is more dynamic: The velocity of the melt changes depending on the time.”

The research was published in Geophysical Research Letters and presented at the American Geophysical Union’s fall meeting in December.

This article was originally published on February 1, 2021 at news.osu.edu