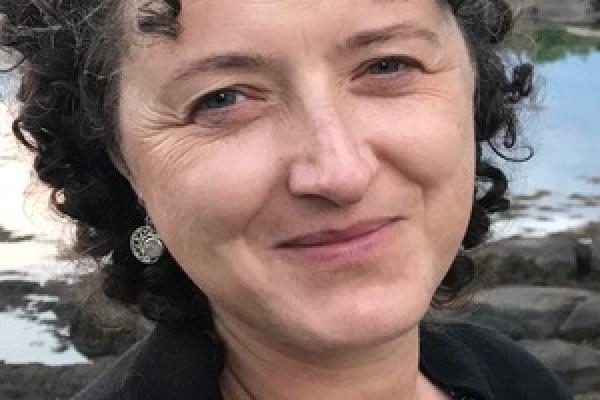 This new lineage - dubbed Cryosericota, ‘cryo’ for cold and ‘sericota’ for its sister phylum, Caldiserica, for which it was initially mistaken - dominated the microbiome of the old, frozen permafrost peat. However, it wasn’t just a frozen relic of the past - it was also present in the surface thawed portion of the peat and was active there, likely fermenting plant-derived carbon compounds, as revealed by the recovery of its genome and characterization of community gene expression. Matches to fragments of DNA in public datasets from around the world revealed that the phylum is globally distributed, predominantly in cold, anaerobic, and carbon-rich environments. This work involved members of the Rich Lab and the larger IsoGenie Project (isogenie.osu.edu) that Rich co-leads. The research was published in a special issue of Systematic and Applied Microbiology focused on uncultivated lineages of bacteria and archaea. 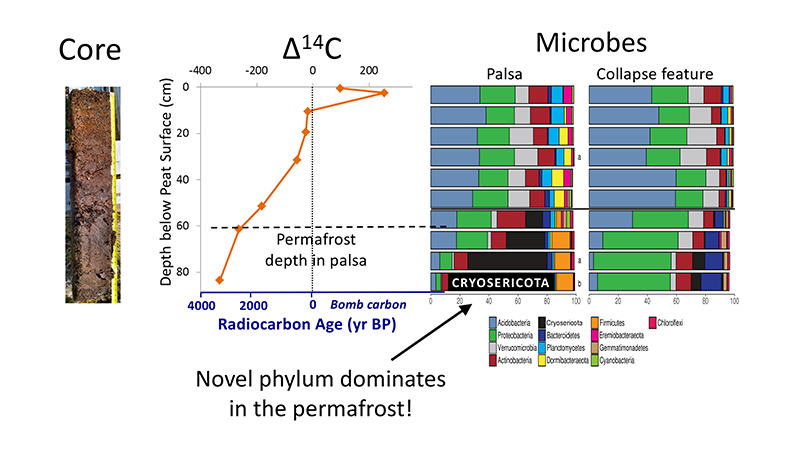