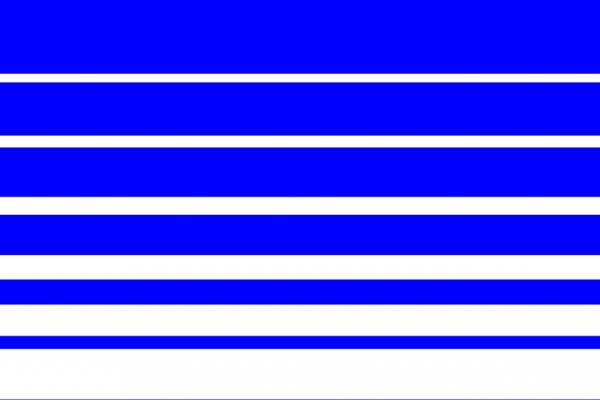 The Byrd Center mourns the loss of friend and colleague Gordon Hamilton who died in a tragic accident in Antarctica on Saturday, October 22. Gordon, a Senior Research Associate at the Byrd Polar and Climate Research Center from 1994 to 2000, held a faculty position at University of Maine’s Climate Change Institute. Hamilton’s research used two robots that contained ground-penetrating radar instruments to study the stability of the Ross and McMurdo ice shelves. Hamilton was killed when the snow machine he was riding went into a crevasse in an area known as the Shear Zone, approximately 25 miles south of McMurdo Station, the largest of the three U.S. research stations in Antarctica.   Web links below are to the New York Times article about his accident, and to his Tumblr page where you can look at pictures and read memories of Gordon shared by friends.