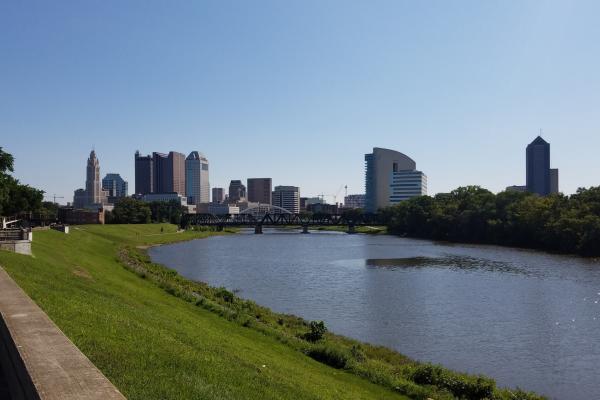 The public is invited to review and provide feedback on the Columbus Climate Change Action Plan from February 1, 2018 through March 9, 2018. Each of the chapters is downloadable as either a PDF or Word document.

A Climate Change Action Plan Task Force was formed in autumn 2016 and charged with creating a document to outline specific actions the City of Columbus could take to address climate vulnerabilities identified in the 2016 report Climate Change in Columbus Ohio. The Task Force was charged with creating a document that included both necessary actions that the city must take and aspirational actions that the city should take - realizing that the number of aspirational actions the city would take would depend on budgetary and staffing priorities - to make Columbus more climate resilient. Stakeholder meetings were held on January 2017 to brainstorm and prioritize actions. Technical experts were asked to refine actions and comment on facets of their implementation. The Task Force was encouraged to connect to other planning documents and programs to avoid duplication of services, use accessible text and graphics so that the the document would be understood by a broad audience, and format the final report in such a way as to be readily implementable by accountable city departments. The finalized plan will be presented to the Columbus City Council and Columbus Mayor.