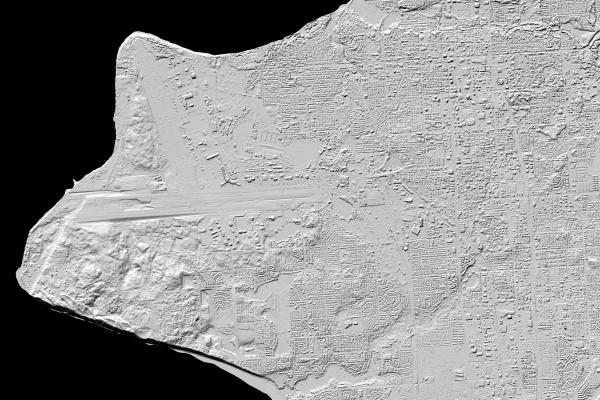 The first ever high-resolution, three-dimensional topographic maps of Alaska have been released to the public less than a year after the announcement of a White House Arctic initiative in direct response to President Obama’s Executive Order calling for enhanced coordination of national efforts in the Arctic. Arctic Digital Elevation Models (Arctic DEMs) show Alaska’s terrain in detail never before seen in the Arctic region. High-resolution (2-meter) images were captured by Digital Globe commercial satellites and processed using software developed by the Glacier Dynamics Group at the Byrd Polar and Climate Research Center (BPCRC) under the direction of Principal Investigator (PI) and Professor Dr. Ian Howat, with algorithms crafted by senior research associate Dr. Myoung-Jong Noh. This project, an upscaling of a proof-of-concept deployed a few years ago, included working with the University of Illinois Blue Waters and Ohio Supercomputing Center to optimize code for high performance computing. The elevation maps and explorative aids are available to the public with examples provided below (new high-resolution products are shown on the left for comparison with older low-resolution products on the right). 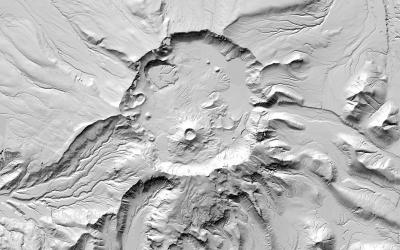 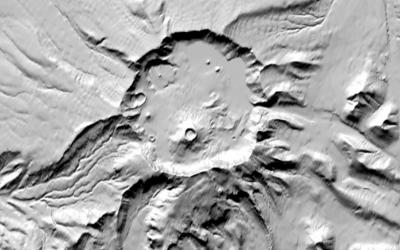 The National Science Foundation (NSF) and the National Geospatial-Intelligence Agency (NGA) led this collaborative and interdisciplinary effort among the defense, scientific, and technological communities. This project stands as a paradigm in modern science as an astonishing cooperative effort between private and public sectors. In addition to the NSF and the NGA, the U.S. Geological Survey, the state of Alaska, The Ohio State University, the University of Illinois, Cornell University, the Polar Geospatial Center at the University of Minnesota, and ESRI were all partners on this project. DEMs for the remainder of the Arctic will be available by the end of 2017.

The Glacier Dynamics Group at BPCRC is also funded to create high-resolution, three-dimensional topographic maps of Antarctica. Such work continues the legacy of BPCRC in mapping polar regions using remote sensing tools that began with PI Ken Jezek and the RAMP project to create a 1-kilometer resolution mosaic of Antarctica in the 1990’s. 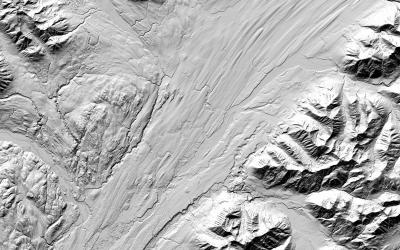 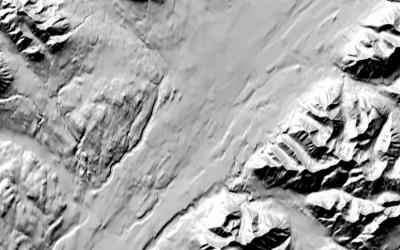 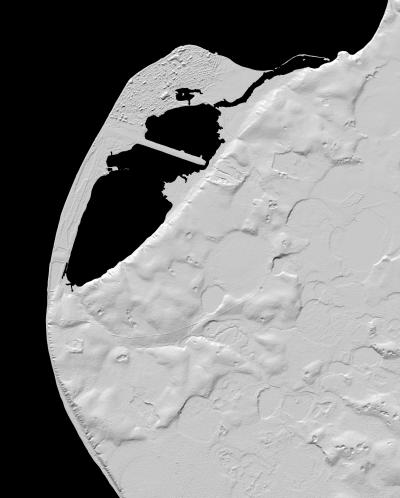 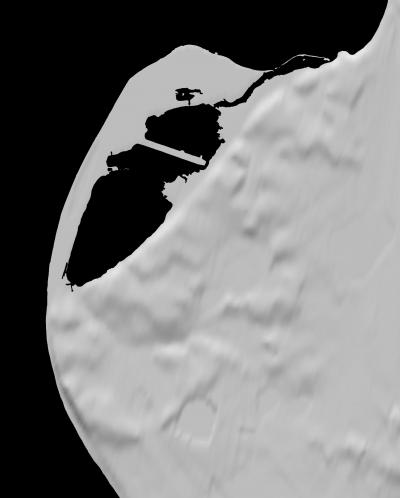