The Imbalance of the Asian Water Tower

The Imbalance of the Asian Water Tower 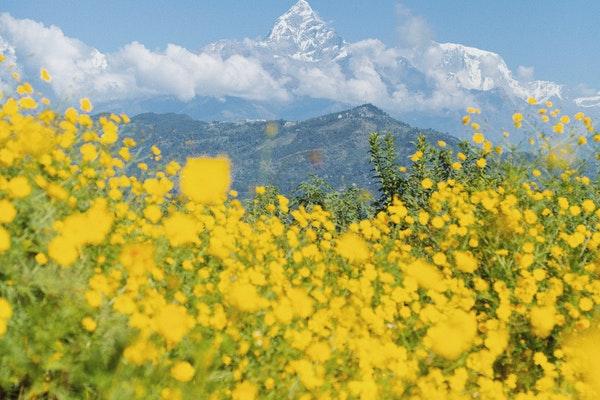 Lonnie Thompson, Byrd Center Senior Scientist, Distinguished University Professor at The Ohio State University, co-chair of Third Pole Environment and honorary member at the Institute of Tibetan Plateau Research (ITP), Chinese Academy of Sciences (CAS), co-authored the study published in Nature Reviews Earth & Environment entitled The Imbalance of Asian Water Tower, which highlights the effects of climate change on The Third Pole, a region centered on the Tibetan Plateau. This area is known as the Asian water tower, because it stores the most frozen water in the world after the Polar Ice Sheets and supplies water to approximately 2 billion people.  One of the changes the study describes as a results of rapid warming is changes in the "stock mix"  balance of the Asian Water Tower between solid water in glaciers and liquid water in lakes and river runoff. Another is the changes in atmospheric circulations resulting in the northern Asian Water Tower losing less solid water, but gains more liquid water. These effects lead to the north having greater supply and the south having greater demand, with more deficit in the Indus and Amu Darya River basins and more surplus in the Yellow and Yangtze River basins.  This disparity is expected to be amplified by climate warming in the future.

Read more about this study from the authors here.