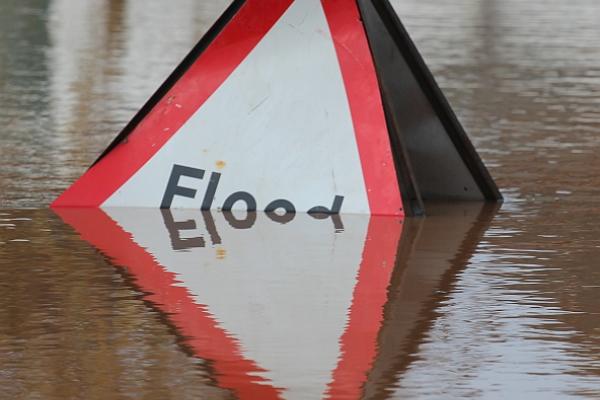 A satellite scheduled to launch in 2021 could offer a more comprehensive look at flooding in vulnerable, under-studied parts of the world, including much of Africa, South America and Indonesia, a new study has found.

The study, published last month in the journal Geophysical Research Letters, found that the satellite also will likely improve flood modeling around the world, even in areas that are already studied extensively, especially in the United States and Canada. That could mean more accurate flood plain maps and better predictions about which areas are likely to flood after snowmelt, hurricanes, ice jam breakup and others.

“The flood maps — the 100-year, 500-year flood plains — they are only as good as our understanding of the terrain,” said Renato Frasson, lead author of the study and senior research associate at the Byrd Polar and Climate Research Center at The Ohio State University. “And land use changes, rivers migrate, sometimes naturally, other times due to human activity. However, in some areas of the world, the best available maps are not updated often enough. With this mission, we will be able to go in and correct that old data.”

Read the rest of the story about Renato Frasson and his research here.