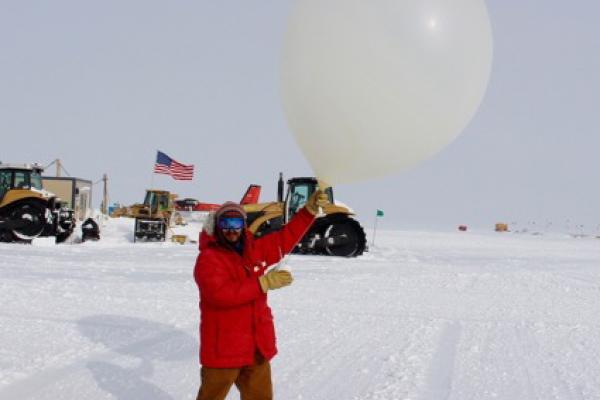 COLUMBUS, Ohio—Columbus will be the host city for one of this year’s most important gatherings of polar atmospheric scientists. The Polar Meteorology Group of the Byrd Polar and Climate Research Center (BPCRC) will host Polar Weather and Climate Week from June 4-8 at The Ohio State University.

Nearly 80 prominent atmospheric scientists, representing 18 countries from around the world, will attend a week of workshops and meetings to discuss the latest scientific developments regarding Antarctic and Arctic meteorology and climate change. Even some countries that normally are not associated with polar studies, like the United Arab Emirates and Singapore, will be represented in Columbus.

Human interest in the world’s polar regions is growing as increasing temperatures and technological capabilities are making harsh environments progressively accessible for tourism, shipping, and resource extraction. Consequently, there is a strong need to understand the atmospheric patterns and changing climate in places like Antarctica - the world’s highest, coldest, driest, and windiest continent.

The Ohio State University historically has played a major part in polar research. Researchers and students travel to Antarctica annually to conduct research in fields such as geology, seismology, biology, and meteorology and to the Arctic to examine glacier flow, geochemistry, and processes impacting tundra systems. The university even supports a study abroad program to Antarctica. The Polar Meteorology Group at BPCRC developed and maintains a weather forecast model that is essential for ensuring the safety of all aircraft operations in Antarctica, including the transport of Ohio State personnel to and from the ice. 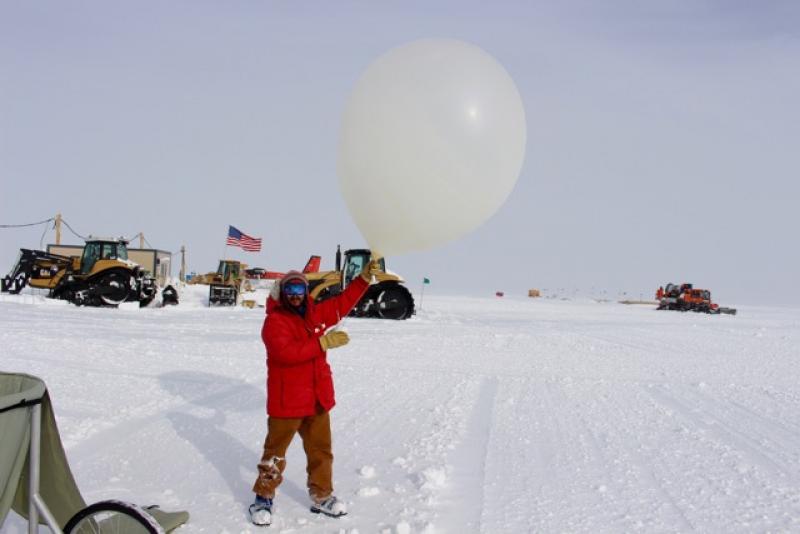