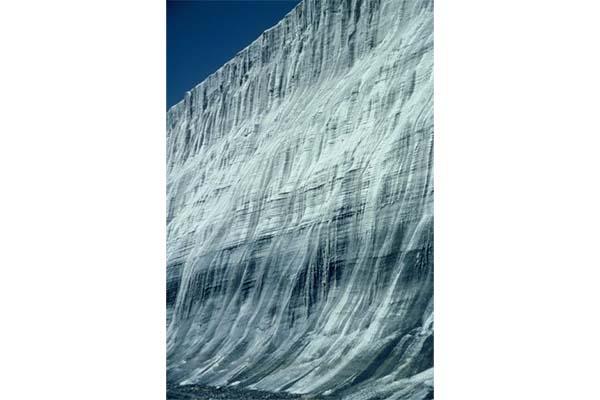 Artificial radionucleotides released from anthropogenic activities emit beta (β) particles during decay, which are transported through atmospheric circulation and eventually deposited somewhere on the earth, including in glaciers during snowfall.

A recent study published in the Journal of Environmental Radioactivity, titled Westerly drives long-distance transport of radionuclides from nuclear events to glaciers in the Third Pole, reveals how the upper-level westerlies are instrumental in transporting radionucleotides to the Third Pole (TP) glaciers.

The lead author, Deji is a former Ph.D. student from Tibet studying under Professors Tandong Yao, member of the Chinese Academy of Sciences (CAS) and Honorary Director, Institute of Tibetan Plateau Research, CAS and Lonnie Thompson, Distinguished University Professor in the School of Earth Sciences and Senior Research Scientist at the Byrd Polar and Climate Research Center (BPCRC) at The Ohio State University. Deji spent a year in 2017 studying at BPCRC.

Deji and her colleagues studied four ice cores from the TP region, all of which showed three major β activity peaks in the ice layers corresponding to the years 1963, 1986, and 2011. Each of these peaks was from documented nuclear events: the 1963 peak was from the 1962 Soviet Nuclear Bomb Testing program, while peaks in the 1986 and 2011 ice layers were from the Chernobyl and Fukushima Nuclear Incidents (CNI, FNI), respectively. In the case of FNI, the radionuclides traveled over Japan, the Pacific Ocean, Europe, and Central Asia before being deposited on the TP glaciers.

Analyses done using trajectory models suggest that the radionuclides were transported by the westerlies into the stratosphere and then to the high-elevation TP glaciers. The study of atmospheric circulation confirmed that the stronger northern branch of the westerlies was responsible for high radionuclide concentrations in the TP resulting from the FNI, while the weak southern branch associated with the Indian summer monsoon was responsible for the 1986 deposition of CNI radionuclides.

You can read more about the study online at the Journal of Environmental Radioactivity. A pdf of the study is also available here.