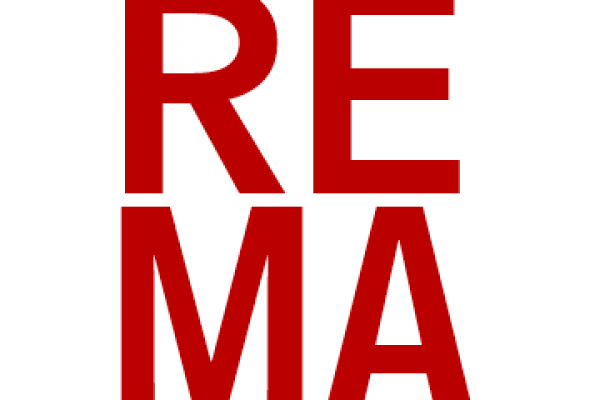 Using software developed at the Byrd Center, high-performance supercomputers, and a constellation of polar-orbiting satellites, REMA gives a precise measurement of surface elevation, providing detailed information about the structure of the surface, its roughness, and how it is changing through time.

“The Earth’s land surface topography is a fundamental data-set for geosciences, geographical sciences and civil engineering, essential to disciplines ranging from hydrology and urban planning to plate tectonics,” said Ian Howat, the project leader of REMA and Director of the Byrd Center.

“Up until now, we’ve had a better map of Mars than we’ve had of the Earth,” said Howat.

To overcome these challenges the project team developed new technology to collect extremely accurate data-sets with satellites. The technological advances behind REMA will permit a focus on future scientific exploration of one of Earth’s most remote regions.

While the Byrd Center’s Ian Howat and M.J. Noh developed software that automated assembly of overlapping pairs of high-resolution satellite images, the project’s success depended on collaborators at the Polar Geospatial Center at the University of Minnesota. The images are processed using computer resources provided through an Innovation Allocation on the Blue Waters supercomputer located at the National Center for Supercomputing Applications at the University of Illinois at Urbana-Champaign.

Esri has developed an online web mapping application to explore REMA data. The REMA Hillshade Viewer allows maps to be made, distances to be measured and images to be exported. The shaded relief is optimized to enhance the texture of the ice.