From art to zooplankton: The effects of climate change are far-reaching

From art to zooplankton: The effects of climate change are far-reaching 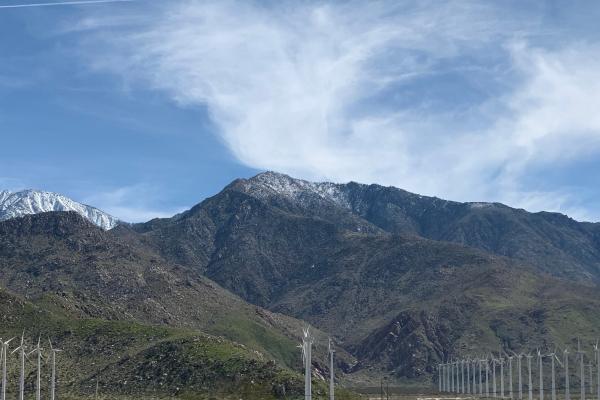 Climate change’s effects are already widespread, accelerating soil erosion, bleaching coral reefs and prompting intense weather, and some of those effects might not be reversible, experts say.

But at The Ohio State University’s first-ever climate change symposium today (March 22), professors from around the university offered possible solutions to some of the problems caused by climate change—and talked about the methods they are using to study the many different ways global warming will change our world.

“I believe that the greatest challenges of the 21st century are two-fold: learning how to get along with each other on this planet, and learning how to get along with the planet on which we all depend,” said Lonnie Thompson, a climate researcher and distinguished university professor of earth sciences at Ohio State. “These two challenges deal with human behavior and are therefore closely related.”

There is no question that moving away from burning fossil fuels—coal, oil and natural gas—for energy will help stabilize the Earth’s climate, the researchers said.

But it will also require people to use energy more efficiently, and to find ways to take carbon dioxide out of the atmosphere, said Jeff Bielicki, a professor of civil, environmental and geodetic engineering.

“We only have a dozen or so years to do this,” Bielicki said. “We need to be thinking about how we produce energy in ways that don’t just avoid emitting carbon dioxide, but actually reduce the amount of carbon dioxide in the atmosphere.”

That could mean planting more forests, capturing carbon dioxide and finding places to store it, and considering ways to boost natural processes of breaking down carbon dioxide in oceans and rocks.

“These are not just scientific, engineering and technical challenges,” Bielicki said. “These are also policy and social science challenges.”

“But if we’re thinking about climate change, we have to also be thinking about human behavior,” said Robyn Wilson, an associate professor of risk analysis and decision science.

Researchers from across Ohio State are working on climate change issues, and the symposium was designed to bring them together, both to share ideas and to share their work.

“Climate impacts the decisions we make on a daily basis about every aspect of our lives,” said Jan Weisenberger, senior associate vice president for research at Ohio State. “If we think about the big problems that are going to be facing humanity in the next century and beyond, all of them intersect with climate.”

This story originally appeared in Ohio State News on March 22, 2019.